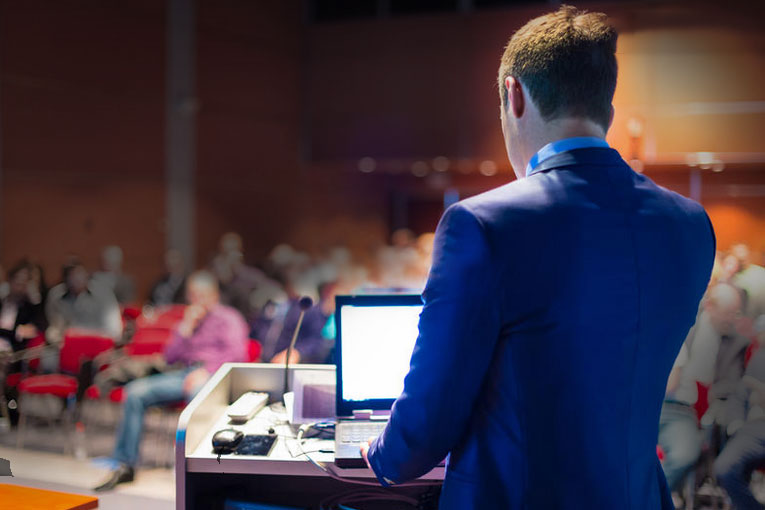 Following on from the outstanding success of the Investigators’ Autumn Forum we are pleased to announce our upcoming one-day workshop.

AGENDA FOR THE DAY

Each workshop will be 2.5 hours long split into two one hour and 15-minute sessions, with 4 separate 30-minute breaks plus lunch to allow for networking opportunities.

Delegates are encouraged to bring with them a laptop. Unfortunately, we are unable to offer electric power supply on the table although power outlets will be available around the room, so ideally laptops that have a battery life of 2.5 hours.

• Accessing Material From Social Media Sites – there is a big difference between being a user of Facebook / Twitter / Instagram and using them as an investigator, this session will demonstrate a few techniques to locate useful information from accounts, even if they have privacy settings in place (with examples & time allowed for delegates to try the techniques demonstrated) 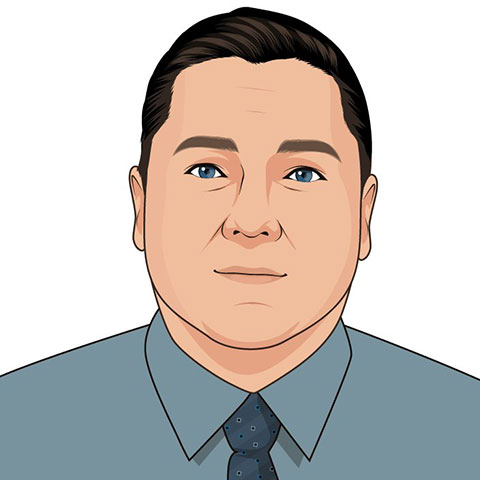 Neil helped form Qwarie to build on what he was doing previously but in a bigger company to offer OSINT research and training to more clients around the world.

After serving over 10 years as a police officer in a UK police force and then spent time working as a counter-fraud specialist for a government department and as a fraud investigator for insurance companies, Neil Smith has spent most of the last 14 years as a full time investigative researcher for a mixture of clients, from insurance companies to law enforcement agencies and journalists.

During these last 14 years Neil has also taught many hundreds of investigators, mostly from law enforcement but also from local authorities and insurance companies, as well as private investigators and journalists, in the art of using the Internet as an Investigative Tool. These courses have mostly been in the UK but have also been given in a number of different countries around the World.

Neil also regular speaks on the subject of Open Source Intelligence and in Using The Internet As An Investigative Tool at a number of conferences and events both in the UK and around the World, to groups from law enforcement, local authority investigators, commercial & corporate investigators and people from the compliance and insurance industries.

In 2016 Neil helped form Qwarie (www.qwarie.com) to build on what he was doing previously but in a bigger company to offer OSINT research and training to more clients around the world.

As well as having a team of full-time in-house researchers, who undertake online enquiries for our clients, Qwarie now has a number of trainers to deliver OSINT & Cybercrime courses around the world. 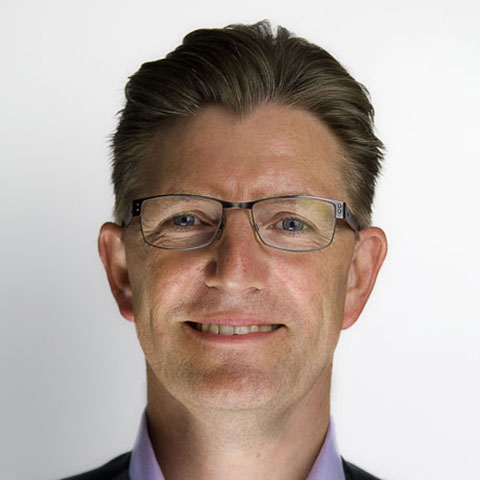 Ray Snow is a GDPR Practitioner from Thrive2Distinction, who became a successful business owner by managing his own IT support firm specialising in the legal industry.

Ray Snow, a GDPR Practitioner from Thrive2Distinction, became a successful business owner by managing his own IT support firm specialising in the legal industry. Ray is now utilising his thirty years of knowledge and experience to assist businesses in achieving GDPR compliance for which the deadline is 25th May 2018.

Ray’s UK and Corporate International business experience have enabled him to understand how various business sectors need to adapt their processes and marketing in order to meet the May deadline.

Ray’s unique understanding of IT structures and cyber security are a valuable asset when ensuring that the new laws and procedures are not leaving companies open to significant fines. Ray has studied both the principles of compliance and legislation when designing processes that help businesses function effectively within the law. 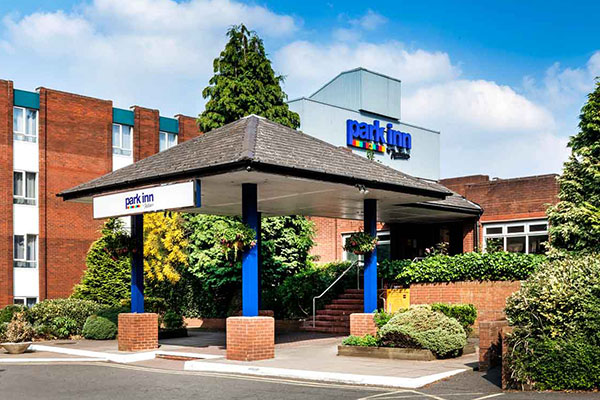 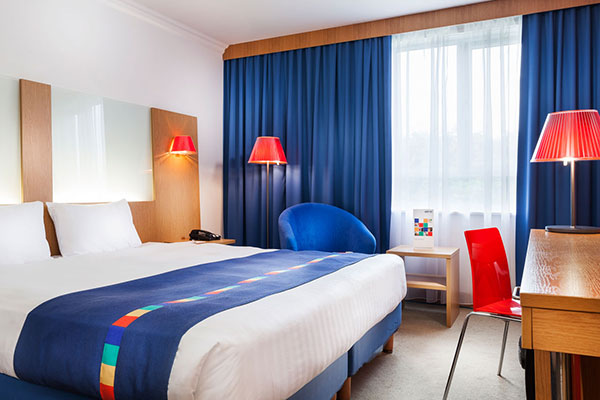 We have chosen a central location just off the M5 Junction 1 for our venue.

The event offers ample free parking, great accommodation (breakfast included) and a bar for those wishing to stay over, free WIFI and an excellent networking opportunity.

Map and directions are available on the hotel’s website:

To register for your delegate place, email andy@apexseminars.co.uk

The delegate price is £69.00 plus VAT, which includes unlimited tea and coffee as well as a hot and cold buffet.

The event runs in Association with WAPI who have kindly agreed to reduce the delegate price to £51.50 (£17.50 off the ticket price) for the first 50 delegates who register. Payment is required within 7 days.

Drop us a line, and Will or Andy will get back to you as soon as possible